The first scam was the 911 demolition carried out by intelligence agents serving the Archbishop of New York City, Edward Cardinal Egan. Knight of Malta/CFR-member/DCI George J. Tenet, trained by Jesuits at Georgetown University’s School of Foreign Service, performed exactly as ordered. With the 911 controlled demolition denied and covered up by the pope’s CFR-directed 911 Commission, another lie—first perpetrated in order to justify the invasion of Afghanistan on October 7, 2001, the very same day the naval Battle of Lepanto was fought and won by the Knights of Malta in 1571—needed to be perpetuated.

That lie was asserting Al (CIA) Qaeda leader Osama bin Laden was alive and dangerous thereby justifying massive military expenditures for his proposed capture. The fact is Bin Laden had been dead since December 13, 2001, and Bush, Cheney, Rumsfeld, Rice, Wolfowitz and the entire pope-worshipping, CFR-attending, neo-con gang knew the truth all along.

Pakistani Benazir Bhutto made clear the fact that Bin Laden had been assassinated when she was interviewed by Englishman David Frost on November 2, 2007. Thirty-six days later, on December 8, 2007, she was murdered by agents of the Black Pope’s International Intelligence Community.

Since the endgame of the Jesuit Order for apostate Protestant and Baptist 14th Amendment America is “New Right” Jesuit Fascism, Satan’s Company of Jesus provided a false enemy against whom it could rally—rallied by Roman Catholic patronizers Bill O’Reilly, Sean Hannity, Geraldo Rivera, John Gibson, Laura Ingraham and Chris Wallace at Fox News! 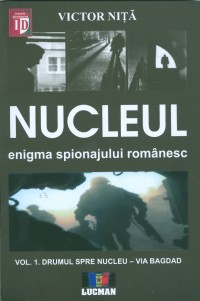 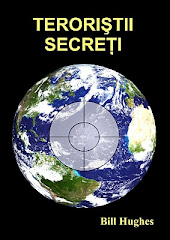 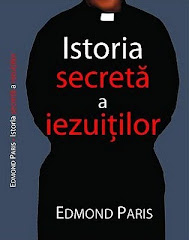 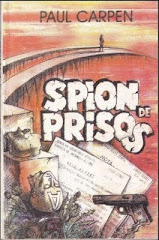 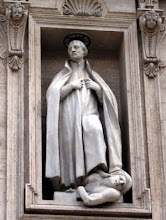 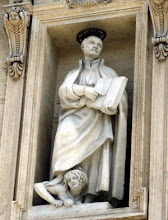 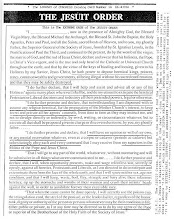 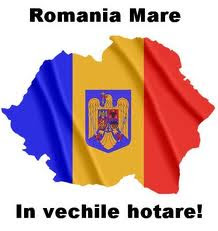 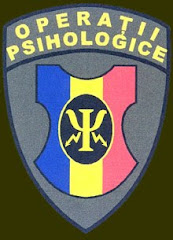 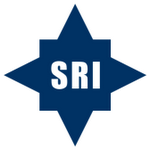 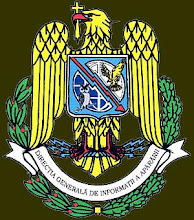 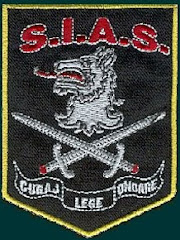 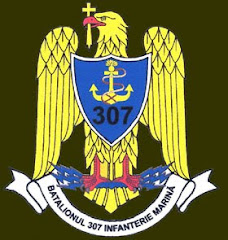 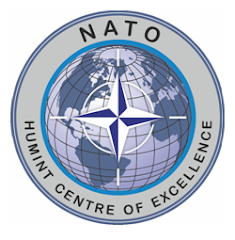 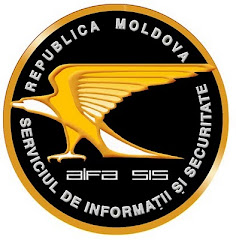